Analogue-based pricing had previously failed our client. They now had just eight weeks to make a launch or no-launch decision for a second indication. An evidence-based approach was needed to prevent repeating past mistakes.


Back to Case Studies

Our client had an opportunity to learn from past mistakes

Analogue pricing had failed them before…

Poor pricing approaches had led our client, a growing top-50 pharma company, to grossly overestimate the price potential of their novel therapy. At launch it failed to meet even one third of the company’s predicted revenues.

When the time came to price a second indication, our client was eager to avoid past mistakes. An evidence-based approach was required.

Analogue pricing had failed them before…

The poor pricing decision, for the first indication, was the result of using a seemingly obvious analogue. While observing product similarities, our client had failed to see the differences between their asset and the analogue. Later research revealed that the asset’s price potential was actually less than half of the analogue’s price.

…and they were now facing an even greater challenge 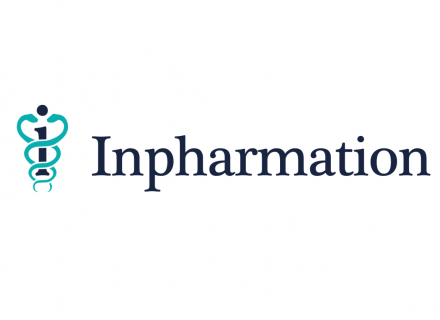 Download the full Case Study by filling in the form:

Thanks! We have received your request and your information will be with you shortly.

If you would like to speak to us, please phone +44 1494 68 20 80 or fill in the form on our contact page and we will contact you. Alternatively, you can email us at moc/noitamrahpni//ofni.