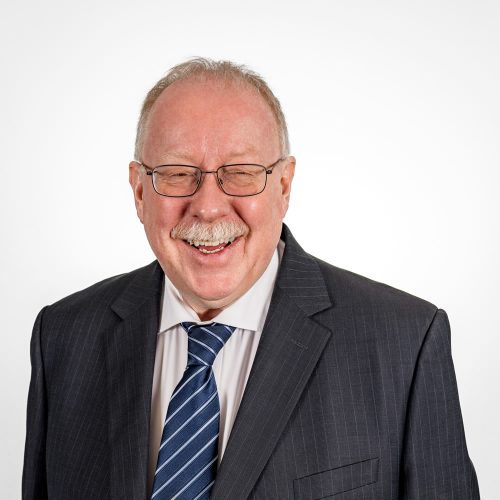 Rob met Gary (our founder) at university, where they spent three glorious years studying and touring Nottingham’s club and pubs with their rock band.

Early on Rob realized that the future was in computing. For years he ran his own computing company working with the likes of IBM, British Airways, and major banks (JP Morgan, Lloyds, NatWest), investment companies, consultancies, and insurance giants.

In 2000, Gary finally enticed Rob to join Inpharmation as Director of Programming. Excited by the challenge, Rob stressed that he could only stay for a couple of years. And yet, here he is two decades on still bringing his superior programming skills and a vast experience to bear on everything we do.

Rob has a bachelor’s in physics and a postgrad in computing.


Back to Rob Watson
Scroll Top